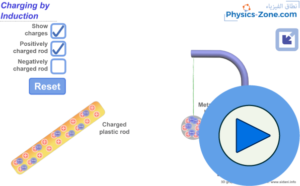 Using this simulation, you can experience the phenomenon of charging a metallic ball by induction in the first stage and charging the ball by contact in the second stage after the charged rod touches the ball. The displayed charges are for an illustrational purpose, and they are not seen in reality. You can disable the display of charges on the rod and the ball.
In this simulation, you can try two situations, one in which the rod is positively charged and another in which the rod is negatively charged, and you will see that the two situations result in the same observation. 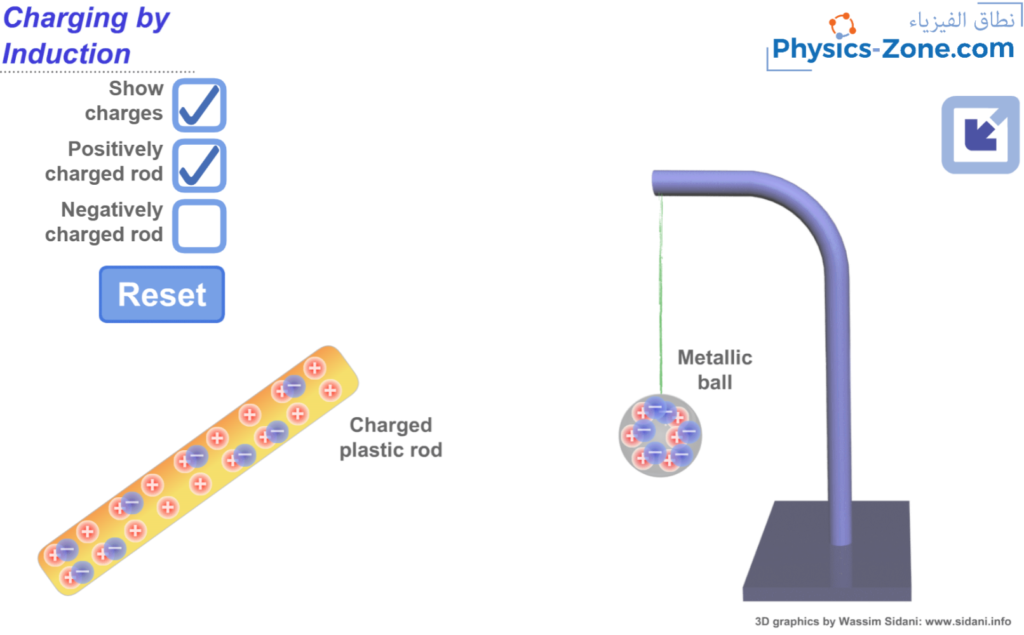 This simulation is instrumental and informative for students who want to virtually experiment without the need for a real lab (or in the case of lab equipment shortage).
The simulation is also invaluable and handy for teachers and lab instructors who want to engage their students in performing lab activities on static electricity and draw conclusions and discover the underlying principles.
I advise the instructors who want to benefit from this simulation to introduce the experiment in a directed discovery approach. This way, the students are guided through repeating the experiment to discover the underlying principles instead of receiving them.

Importance of the simulation:

Electrostatic experiments are delicate and usually do not work in humid environments. I used to turn on the air conditioner in the physics lab a few hours before performing an electrostatic experiment to dry the air in the lab. A humid atmosphere causes the charge to leak off charged bodies, and consequently, the accumulation of electric charge on bodies does not last.
This simulation makes it easy to experiment virtually during the lecture and enables the instructor to integrate the practical work with the theory.
It also enables high-school and undergraduate students to perform an affordable activity that enables them to acquire the required skills and knowledge in this topic.
Of course, it is much better to perform a real experiment instead of a virtual experiment when possible. However, the virtual experiment is much appreciated in the case of a shortage of equipment or for a preliminary activity to prepare the students for the real lab.
Instructional designers and course creators may find that this simulation facilitates their work.

A short introduction to the three modes of charging: 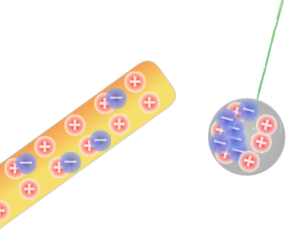 Working guidelines for the simulations:

In this section, we are going through each element of the simulation and explaining its function.
Note that you can also go through this tutorial in the simulation by clicking on the “Tutorial” button 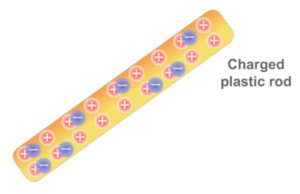 3. Metallic ball: This ball is initially neutral. You can verify this when the check button “Show charges” is ticked, by noticing that, on the surface of the ball, the number of positive charges and the number of negative charges is equal. The ball is a part of an electrostatic pendulum. When you drag the charged plastic rod towards it, the ball is attracted towards the rod due to being charged by induction. When they get in contact, the rod and the ball become similarly charged (both positively or both negatively charged) and consequently repel each other after the contact. Notice that the charge distribution on the surface of the ball changes as you move the rod towards the ball. 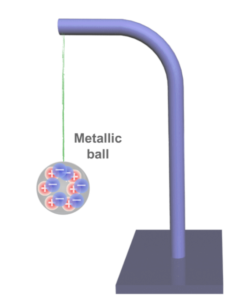 4. “Show charges” check button: Tick this button to show the charges on both the rod and the ball. Untick it to hide the charges. Keep in mind that these charges are not visible in reality and are shown only for an illustrational purpose.

5. “Positively charged rod”: Tick this button to make the initial charge of the rod positive.

6. “Negatively charged rod”: Tick this button to make the initial charge of the rod negative.

7. “Reset” button: Click on this button to reset the simulation to the initial settings.

With this simulation, which is rich with controls and visuals, the instructor can illustrate the phenomenon of charging by induction and by contact, and with the proper instructional methodologies, he will be able to empower the sense of discovery in the learners and introduce the concept of charging by induction and by contact in a simple, clear and visually rich presentation and enable the learners to acquire the required learning objectives.
It is worth mentioning that this simulation is coded with the latest HTML5/JavaScript web tools. 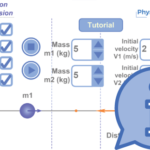 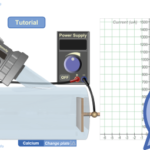 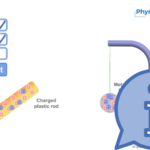 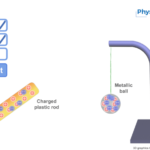